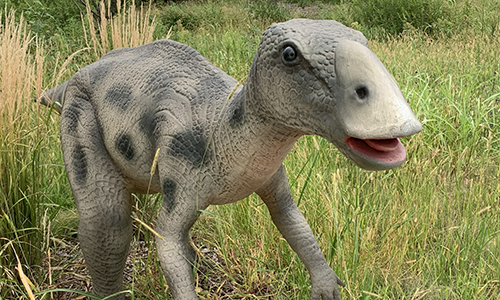 Guy Gsell of Field Station: Dino­saurs in New Jersey asked the City Council to picture the following behind the north water tower on Rock Road (across from the new middle school):

Devel­oper Rick Worner presented new informa­tion about a proposed medical care facility specializing in caring for patients with traumatic brain injury. Worner noted the medical facility, as well as a hotel, restaurant and possibly a daycare would be located north of Patriot Ave. and west of Rock Road.

The public hearing provided time for both elected officials and Derby residents to ask questions of the developer and his partners and share opinions on this project.

The Derby City Council voted 7-1 in favor of the STAR Bond Project.

The city received word from the Kansas Department of Commerce that it approved $18.9 million in STAR bonds for the Derby project.

The city closed on the sale of STAR bonds. 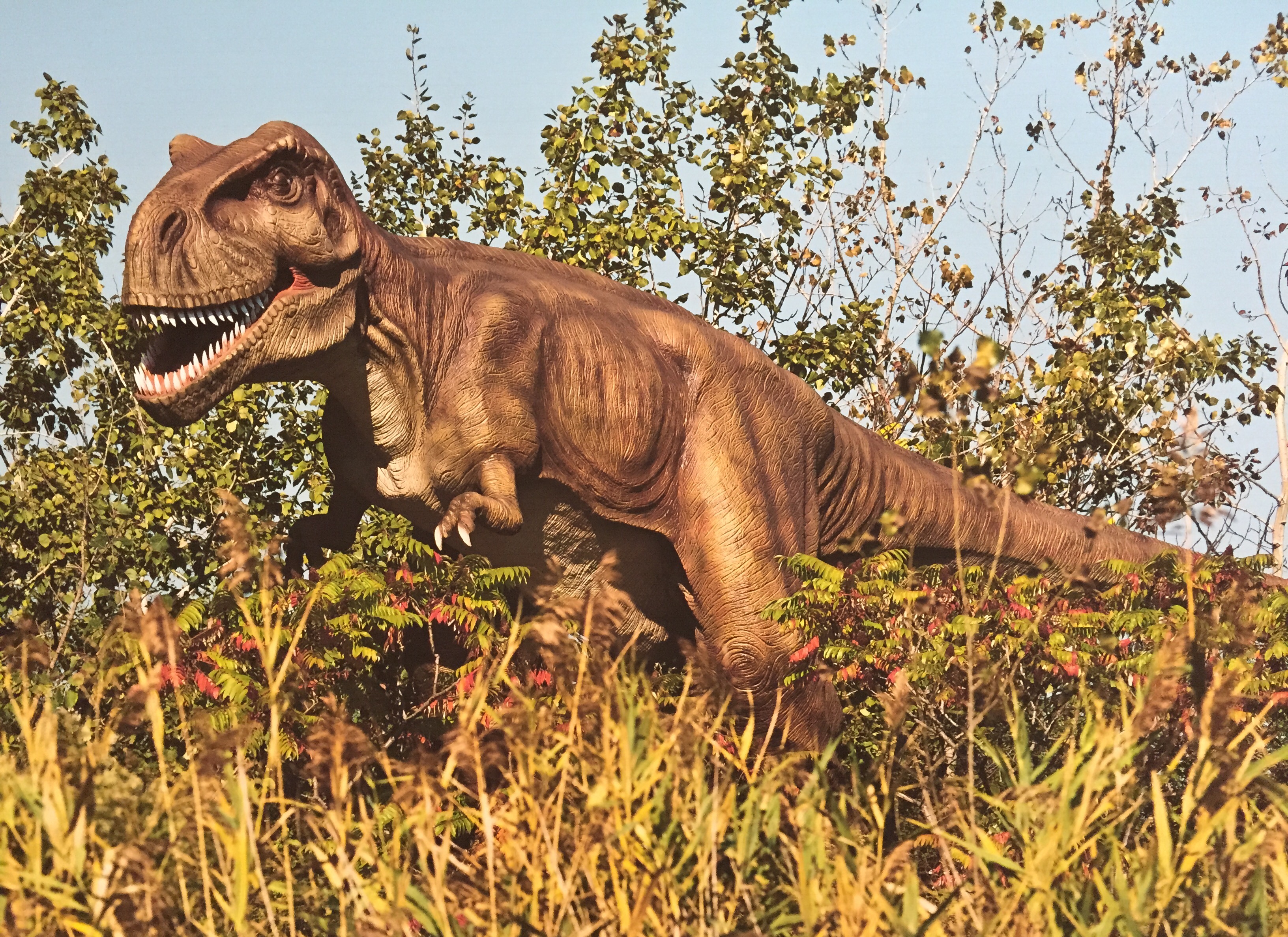 The target market for Field Station: Dinosaurs is families with children between the ages of 3 and 11. Programming serves students from pre-k through 8th grade, summer camp groups, school groups, and daycare centers.